A video produced by the NCAA's Buick Human Highlight program about Debbie Antonelli's family, hoops and motivation that led to her success.

Debbie Antonelli is a national basketball analyst averaging 80 college basketball games a season.  She is considered an expert on women's game, both collegiate and professional.

Entering her 30th year in sports broadcasting, Antonelli covers college basketball for ESPN, CBS, Raycom and Westwood One.  She has broadcasted in the WNBA since it's inception in 1996, including the last 21 years with the Indiana Fever and the Charlotte Sting.

Antonelli spent the first eight years of her career in a college athletic department as the former Director of Marketing at Kentucky and Directory of Marketing at The Ohio State.
﻿The Washington Post Newspaper ab​out Debbie Antonelli and her family.  Written by Sally Jenkins.  Viewed by over 1 million readers www.washingtonpost.com. 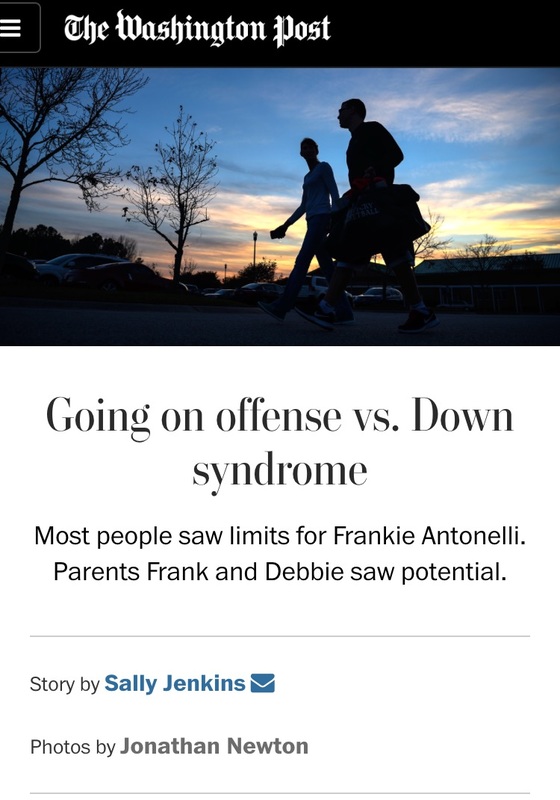